Mexican food is the 3rd most popular menu type in the USA, representing 8 percent of the total national restaurant landscape 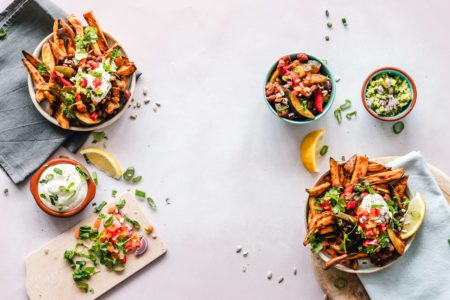 2014 – With Cinco de Mayo right around the corner, many Americans will be celebrating Mexican heritage with tacos, tamales, and tequila. In preparation of this Mexican American holiday, CHD Expert, the Chicago-based foodservice database and analytics firm,

The Mexican Restaurant Market in Numbers

Breaking down the data further, CHD Expert takes a look at how the Mexican restaurant landscapecompares from state to state. It’s no surprise that the states of California and Texas dominate in terms of total number of Mexican restaurants, with over 36 percent of the nation’s total Mexican Restaurants residing within those two states.

“Americans love Mexican food, and this popular cuisine type appeals to palates all across the nation”, said Brad T. Bloom, Director of Sales at CHD Expert North America. “This is particularly relevant for food distributors and food manufacturers who sell direct to operators, as our CHD FIND™ Market Potential tool indicates that Mexican restaurants require fresh ingredients and proteins, and they are now regularly opening up in geographies where 10 years ago they were far and few between. This is another example of how the restaurant market landscape is ever evolving, and at CHD Expert we take pride on keeping track of all restaurant market landscapes.” For those who would like more information about the US Mexican Restaurant Industry, CHD Expert has created this complementary visual representation of the Mexican Restaurant Industry landscape.

More about the Mexican Market:

To Speak With One Of Our Representatives?
Email us at sales@chd-expert.com